What a week! Monday, Tuesday, and Wednesday were High Holy days. Xavier and Dominic had fun in daycare while Gabriel and I attended services. Wednesday's service was a family service and was a lot of fun. This week I came to the realization that Gary will be leaving in 5 weeks. Ahem... Let me tell you the progression that happened in my mind. It went from a matter of seasons (Gary's deploying in the fall) to a matter of months (Gary's deploying in November) to "Oh my gosh! November is next month! Gary's deploying in 5 weeks!!!" And this all happened over two weeks. It was quite a startling realization. I immediately decided that we needed to buy a freezer so I could start freezing dinners. So, we went and purchased a new freezer.

It was scheduled to arrive on Friday. Of course, I kept forgetting that and never wrote it on the calendar. I was so focused on all the other things I had to get done Friday, that I completely forgot on Friday. As a result, I was in the shower when the freezer arrived. Ah, the bliss of your child being honest when they tell the stranger at the door that their mother is in the shower. 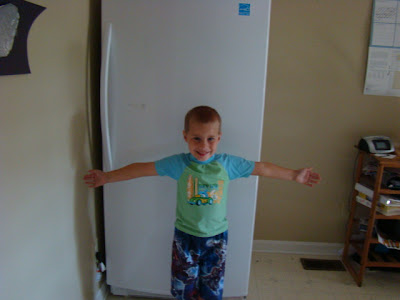 After the freezer arrived, we left for swimming lessons. 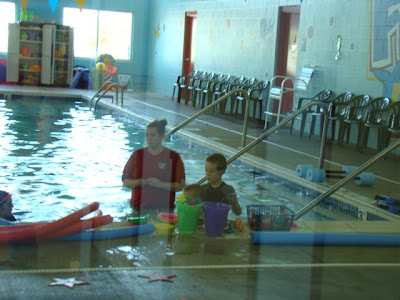 For Xavier and Gabriel, swimming lessons are intense instruction with hopes of joining the swim team this summer. 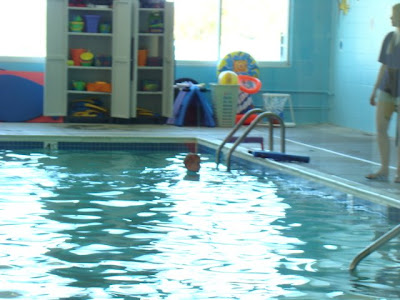 For Dominic, swim lessons are all about trying to overcome his fear of putting his face in the water. He hasn't gotten to that point, but he's come very far. He's come from having to change all of his clothes down to his underwear if he got a drop of water on his shirt to being able to have water on his face as long as he doesn't have to put it in the water. I'm pleased with his progress. 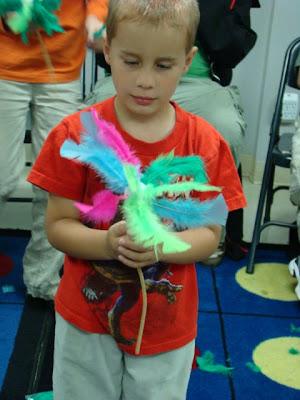 After swim, we went to co-op. There, we are learning about the history of Kentucky. Did you know that Kentucky used to be part of the ocean? Well, now you do! Dominic is holding a representation of some of the fossils found in the area of sea creatures. We're going to see the fossil beds next week (hopefully). 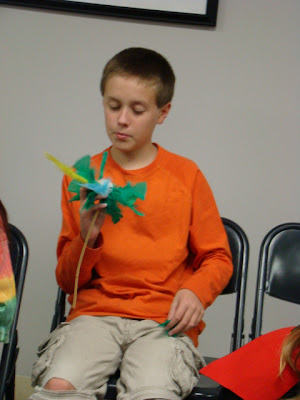 After co-op, we had a nice family dinner and played a non-competitive (yeah right!) family game of soccer.

Saturday, Dominic had a soccer game. It is really cool, to me, to watch him take things he's learned and immediately implement them. He has, until this week, "danced" around the person who has the ball. His goal was to take the ball, but he never actually attempted to do so. Friday, we showed him how to take the ball and Saturday, he immediately went out there and started trying to take the ball away from people. And, amazingly enough, he didn't do it to his own team members. He is really enjoying playing soccer. I am really enjoying the knowledge that I am not going to have to attend this Saturday because Gary will be home.

That's it for the Week in Review. Have a wonderful week!
Posted by Kristina at 8:17 PM