October 24th, the boys attended a lock-in at a local kids' gym. This particular center has gymnastics, swimming, karate, and cheering classes. For the lock-in, they were allowed to play in the gymnastics area (we go there twice a month for a "free play" with other homeschoolers), swim, eat pizza, and watch a movie from their sleeping bags. Then, they "went to sleep." I asked them if they got any sleep at all. Gabriel replied, "a couple hours." They went to bed around 1, and got up around 7 for the pickup. This is what happens when your 5 year old only gets 6 hours of sleep: 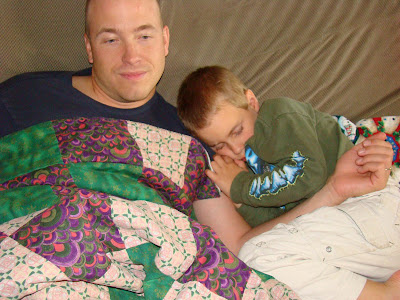 He zonked at about 4:30 while watching Myth Busters with Gary and slept all night and well into the morning.

That week, we also went to a farm to pick pumpkins. The boys had a lot of fun. 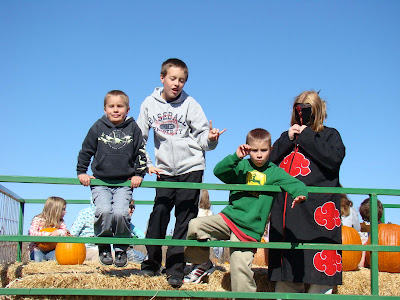 Here they are on the tractor after picking their pumpkins. They're goofing off with a friend. 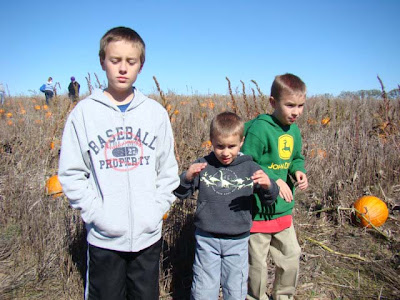 Here they are in the pumpkin patch after I realized I had no pictures of them in the patch. They jumped off the tractor as soon as it stopped, grabbed their pumpkins, and jumped back on before half the other people had even gotten two feet from the tractor. 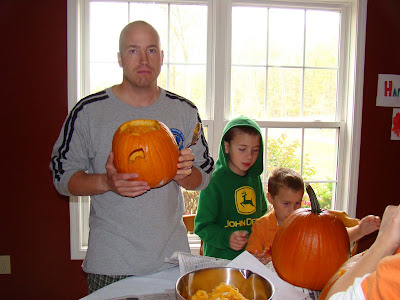 Then, we did some carving. Xavier designed his pumpkin face, as he has for several Halloweens, now. It was a vampire. Gary carved it for him. Dominic chose a cat walking in front of a full moon. I carved that for him. 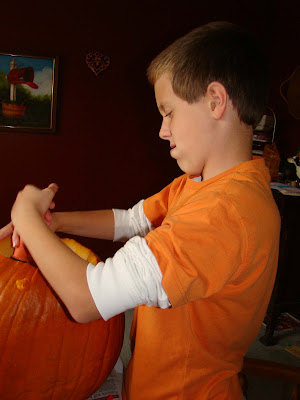 Gabriel did all his own carving and scraping this year. That's a first. By the way, that's not a dip in his lip, for you people in Oklahoma, it's his tongue. He was working hard. He made a voodoo doll with blood dripping from it's mouth, nose, and eyes and a knife sticking out of the forehead. Unfortunately, I forgot to take pictures of all of their pumpkins after they were finished.


We went trick or treating on Halloween. However, Gabriel chose to go watch Young Frankenstein with a friend. After that, Xavier decided he didn't want to trick or treat. So, Xavier and Dominic lasted about 20 minutes before we packed it up and left. 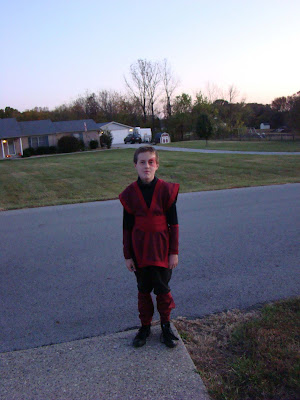 Gabriel was Zuko from Avatar. 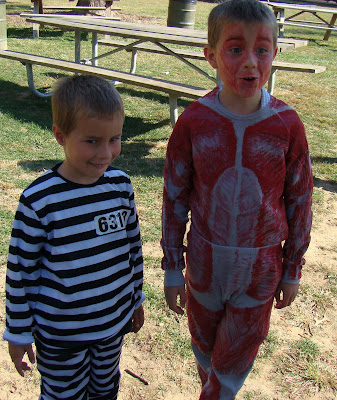 Dominic was a criminal. Thank you, Dominic. That was the easiest costume I ever made (I bought it a couple years ago after Halloween for dress up). Xavier was the muscular system. I think I did a pretty good job. 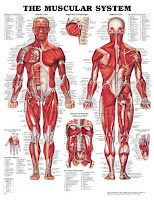 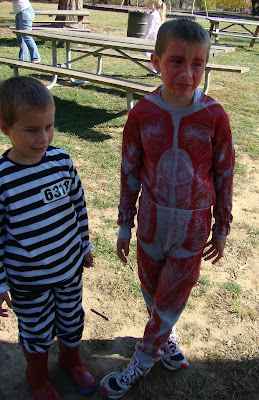 We celebrated Xavier's birthday early so that Gary could be here for it. We played laser tag. That was the first laser tag Dominic can remember playing and the first time Xavier could hold his own gun well. We all had a blast. Note to self: Don't wear heels to play laser tag in. But, really, we had gotten family pictures taken. 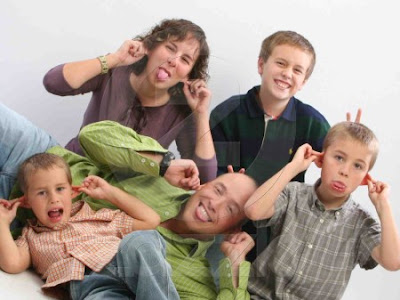 I should have taken a change of shoes. 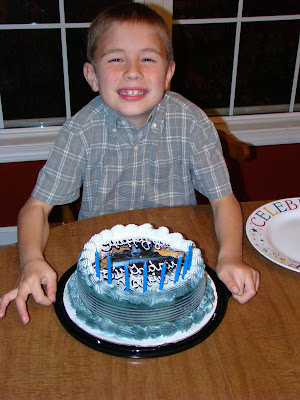 We are, officially, an ice cream birthday cake family. This means that I eat less cake, since I am lactose intolerant. That is fine by me. Xavier had a batman cake.

Yesterday, we went to the Gen. George S. Patton Museum with some friends. The boys took lots and lots of pictures. They should be able to get on here tomorrow and share some of their pictures with you. Hopefully, they won't save all of them for their blogs. But, if they do, I'll be sure and let you know. 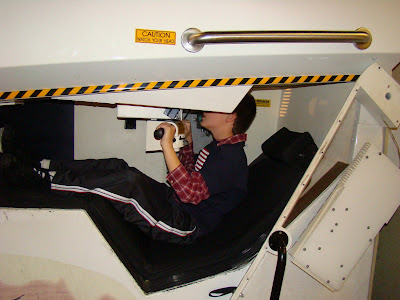 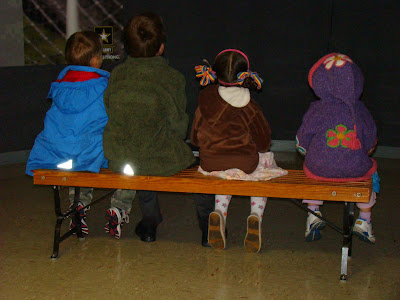 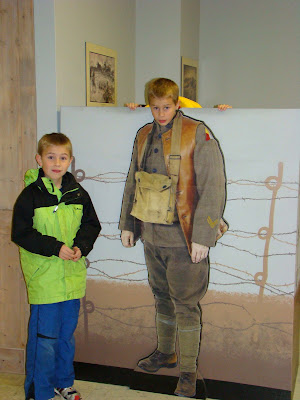 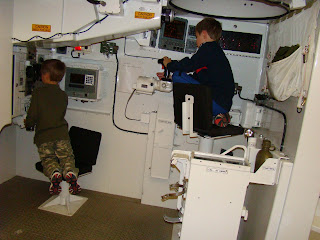 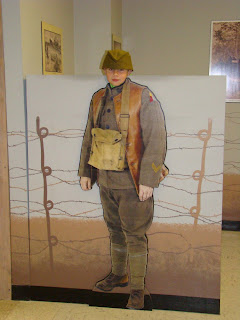 Today, Dominic decided to use the camera while Gabriel and I were working on Grammar. He took lots of interesting pictures, including pictures of Harry, 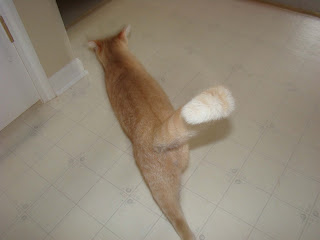 toys, which he apparently posed for the picture, 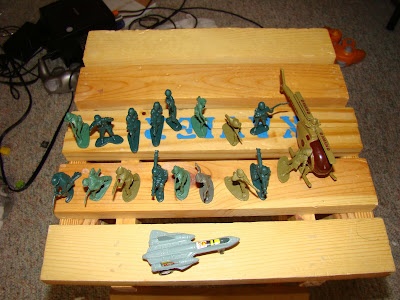 and of course, every page of a book. I'm pretty sure that's a copyright violation. 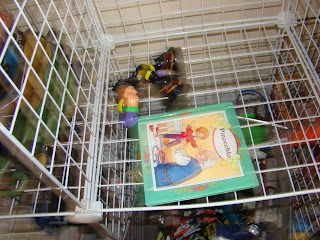 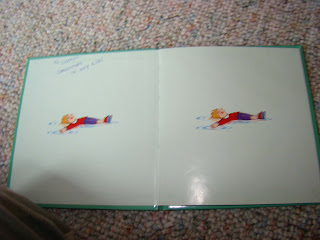 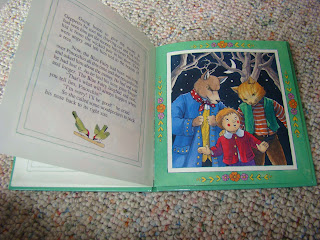 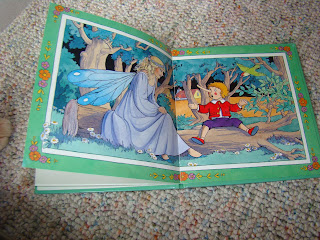 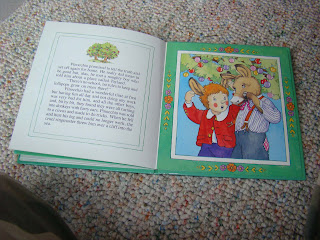 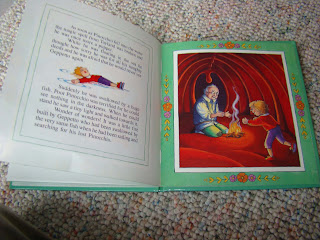 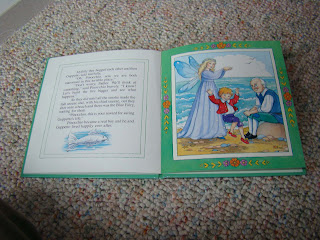 Gary left for Afghanistan Sunday. We'll miss him terribly, but intend to have lots of fun while he's gone.

That's all for now.