What if He Was Your Child? 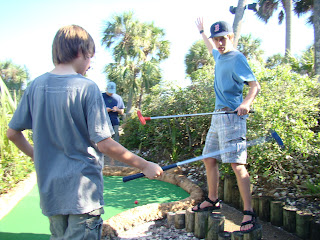 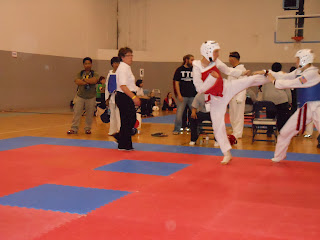 This first altered in my mind when Gabriel was a baby. I sat there looking at my child and thought, "Why would anyone choose to be gay? It's such a hard life. There is so much discrimination. I can't imagine anyone choosing it." That was when the change started. I can't tell you a specific moment when that changed. I just know it did. And during that process, a completely new way of thinking about homosexuality took place. 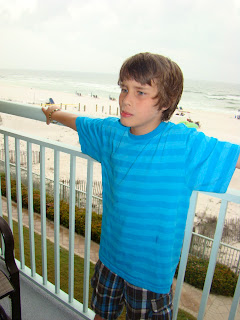 Once upon a time, I looked out over the world and asked myself, "Truly, how is this person hurting me or my children?" The answer was, "They're not." That has shaped my actions ever since. I think it is time for us to truly think about homosexuality in terms of our own children. Would you shun your child because of homosexuality? Would you prevent him from marrying because it somehow will reduce the sanctity of your marriage, when only you are in control of the sanctity of your marriage? Would you have your child commit suicide because society has left him to believe that his life is hopeless? Would you have your child beaten up because he is attracted to someone of the same gender? 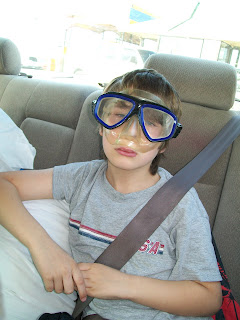 Stop deluding yourself. You don't "hate the sin, love the sinner." They are not feeling love from you. The only thing they are feeling from you is hatred. And since when is Jesus' message about hatred? If my memory serves me correctly, His message was about compassion, forgiveness, and love. Maybe, we all need to take a step back and ask whether or not God would have loved his child had he been gay. And, then, remember that we are all children of God. I think He would want us to treat all people as though they were our children. It's time to ask yourself, "What if he were my child?"
Posted by Kristina at 7:55 PM