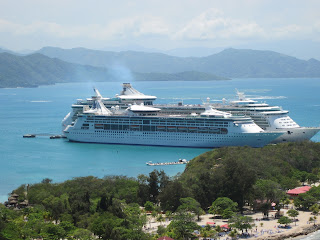 I've posted pictures from all of our cruise now, and I want to post a review and give some tips for the cruise line and cruise itself. There are things I wish I had known going into it that would have made my cruise easier and happier.

We went on Royal Caribbean's 7 day cruise of the Western Caribbean leaving from Port Canaveral, FL. We planned to do a lot of relaxing on beaches, reading, and playing in the water. Obviously, that is not what happened. If you're going on the same or a similar cruise, there are some tips that can help you be prepared. 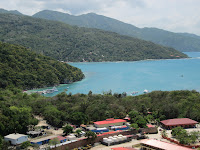 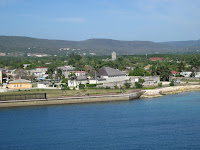 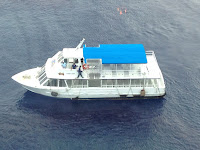 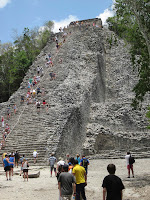