Ripping the Bandage Off 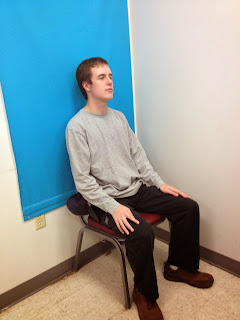 I'm a rip the bandage off sort of person. When I joined the Navy, I walked into the recruiter's station less than a week before I left for boot camp. I married Gary less than 6 months after meeting him (not that marrying Gary was difficult or painful, just quick). I decided to homeschool less than a month before we began homeschooling. I moved out of my parents house on a whim. It doesn't take me long to make a decision. I play games at the speed of light. If it were only people like me playing Risk, we would finish the game in under an hour. 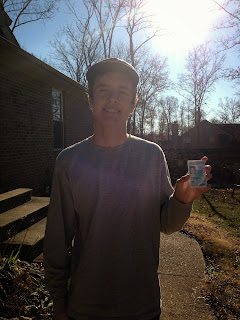 Gabriel is the exact opposite. He is ponderous in his decision making. He looks at every angle of an equation. And driving has been a difficult decision for him to make. It's a decision he didn't want to make. Today, I told him we were ripping that bandage off. Sometimes, a mom just has to help her child do something she knows he should. 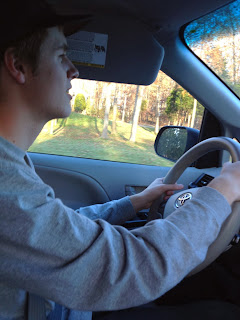 And can I just say that it is painful that my baby is old enough to drive? Painful.
Posted by Kristina at 6:07 PM

Email ThisBlogThis!Share to TwitterShare to FacebookShare to Pinterest
Labels: Gabriel